Chris Johnston was on Saturday Headlines and was discussing Taylor Hall. Johnston believes that the New York Islanders will still try to make a trade for Hall if the asking price goes down.

The Toronto Maple Leafs are out of the Hall sweepstakes but the St. Louis Blues could swing a trade for Hall now that the team has turned things around and are in playoff contention.

Elliotte Friedman stated on Saturday Headlines that the Minnesota Wild are interested in Nick Foligno. The Leafs are also interested in making a trade for Foligno.

Johnston and Friedman also discussed Ryan Getzlaf on Saturday Headlines and mentioned some teams have contacted the Anaheim Ducks if he would be interested in being traded. Getzlaf has a full-movement clause and the only way he would be traded is if he approves a trade. NHL Trade Rumors has the Montreal Canadiens and Vegas Golden Knights as two of the teams that are interested in Getzlaf. 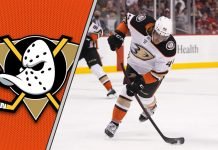 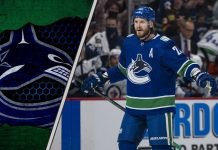