Trent Frederic is certainly making a name for himself by getting into a few good scraps, challenging Alex Ovechkin to a fight, then getting speared in the nuts by him. But Frederic is also proving himself to be a pretty solid NHL player and scouts from other teams are beginning to take notice.

NHL Rumors have been going around that the Boston Bruins are looking for defensive help. They could target Columbus Blue Jackets David Savard, Nashville Predators Mattias Ekholm or Arizona Coyotes Dman Alex Goligoski.

If the Bruins were to target one of the mentioned defenceman above, they will likely be asking for Frederic in return as part of a package, specially in a Savard or Ekholm trade.

The Bruins now have a trade chip to use besides Jake DeBrusk, the big question is, do the Bruins really want to trade Frederic? 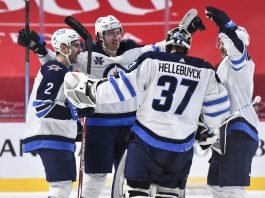 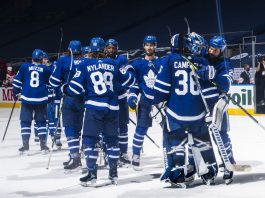 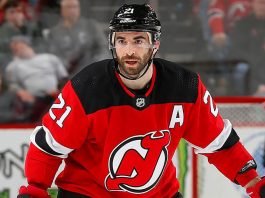