Will Toronto Maple Leafs training camp opening soon, NHL trade rumors are starting to float around that Alex Kerfoot could be traded soon to free up some much needed Leafs salary cap space.

Why would the Toronto Maple Leafs trade Alex Kerfoot?

With the Maple Leafs recently signing Zach Aston-Reese to a professional try out, Jonas Siegel of The Athletic wonders if GM Kyle Dubus is looking to trade Alex Kerfoot to free up cap space.

Siegel went on to say in his piece that newly acquired free agent forward Calle Jarnkrok could easily fill the role of playing on the Leafs second line with John Tavares and William Nylander.

Aston-Reese is known to be a good defensive forward and if he is signed with the Leafs, he will end up playing on the 3rd line with David Kampf.

If Kyle Dubas can pull off an Alex Kerfoot trade that would free up $3.5 million in cap space and give the Leafs enough room to sign Rasmus Sandin to a new contract.

Looking into the future, it will also give the Leafs a little wiggle room to chase a Patrick Kane trade later in the season.

Patrick Kane rumors to the Leafs have been swirling all season long and with the help of getting a third team involved, a Kane trade can be pulled off closer to the NHL trade deadline. 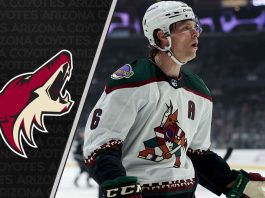 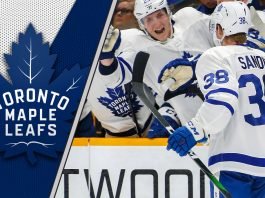 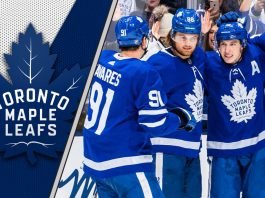