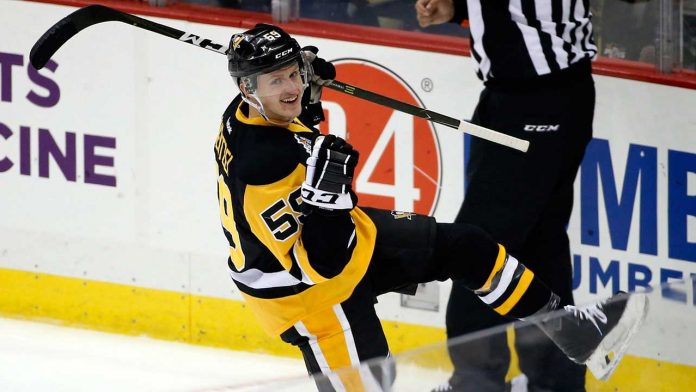 With Guentzel injury, will Penguins make a trade?

The Athletic: Rob Rossi reports with Jake Guentzel out 4-6 months GM Jim Rutherford will likely look to make a trade to replace Guentzel.

What could the Penguins offer in a trade? If they find the right forward, they would be willing to trade their first round pick. With Tristan Jarry playing so well, Casey DeSmith would be a trade option or even Matt Murray who is a restricted free agent at the end of the season.

Rossi suggests the Penguins target New York Rangers forward Chris Kreider. Ilya Kovalchuk is another option, plus he will not cost the Penguins anything, but reports are GM Rutherford has no interest.

Blackhawks could make a trade as they have cap space available

Chicago Tribune: Jimmy Greenfield reports with season-ending injuries to Brent Seabrook and Calvin de Haan, they have more than $10 million in cap space but no obvious way to spend it.

If the Blackhawks were to make a trade likely targets are Kings forward Tyler Toffoli and Senators forward Jean-Gabriel Pageau if the Hawks want to acquire offense. But with a pressing need on the blue line, Devils defenseman Sami Vatanen would make more sense — if he’s available.

The Blackhawks will likely not trade their first round pick and they do not have a 2020 2nd round pick. They will likely have to trade a top prospect to make a trade happen if they want to make a playoff push. 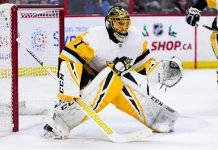 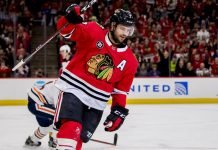