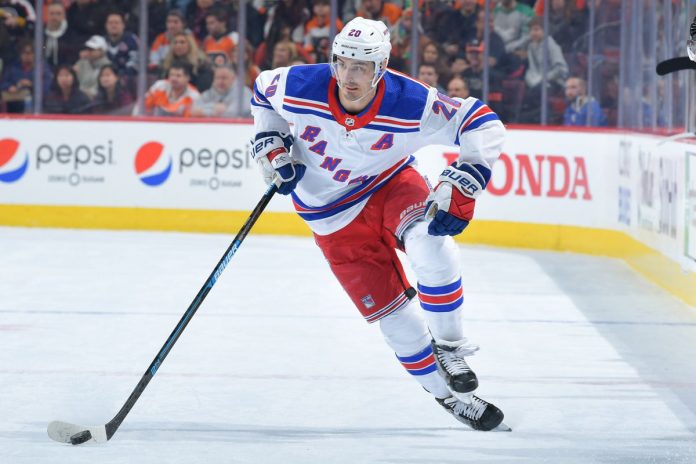 Chris Kreider could be the next winger traded

Dreger states there will be discussions on the potential of a contract extension with Kreider. He’s a pending unrestricted free agent. But given the fact that the Coyotes jumped in early to acquire Taylor Hall, perhaps there’s another team that’s at least considered a playoff contending team that will do the same with Chris Kreider.

He’s a unique player, he certainly adds a little physical edge to his game which all playoff teams would want. The return for Kreider would likely be a first-round draft pick and a mid-level prospect.

TSN: Bob Mckenzie reports Ilya Kovalchuk is looking for a new home after parting ways with the Los Angeles Kings.

McKenzie states Kovalchuk’s agent, J.P Barry, will be trying to find a short-term job for him in the NHL close to the league minimum or somewhere in that neighbourhood.

One thing to point out though – the L.A. Kings are stuck with his $6.25 million cap hit for the balance of this year and next year no matter what. They cannot trade it because the contract has been mutually terminated.

The Boston Bruins and San Jose Sharks are two teams that have shown interest in Kovalchuk.