Subban is a year away from unrestricted free agent eligibility. Subban, 32, carries a $9 million/year cap hit and if a trade were to happen the Devils will likely have to absorb some of Subban’s cap hit.

Subban, seemed to get new life in the Lindy Ruff system. He got to be a threat on the power play last season, and his speed is still better than most defensemen in the league despite losing a step to a career’s worth of injuries. He will definitely not a detriment to a team that makes a trade for him.

Rumors also have the Devils protecting Subban in the Seattle Kraken expansion draft. New Jersey would rather trade Subban, rather than lose him for nothing even though it will free up $9 million in cap space.

It is looking like it could be a busy offseason for the Devils as NHL rumors also have New Jersey shopping the 4th overall pick. 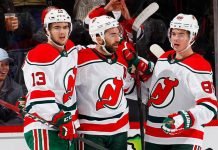 Will the New Jersey Devils trade for some offensive help? 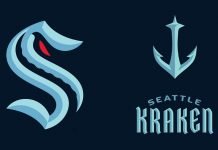