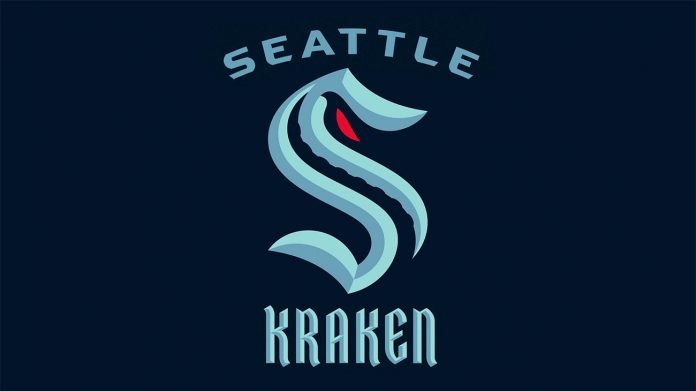 What will the Seattle Kraken expansion draft roster look like? Kraken GM Ron Francis wants to borrow from what George McPhee did for the Vegas Golden Knights in 2017, Francis will target plenty of 2022 UFAs who can be flipped as rentals; avoid signing many if any 2021 UFAs, and seek trades for bad contracts in exchange for draft and/or prospect capital.

The total salary cap for the Kraken would be $81.5 million.

Vegas has a goaltending problem. Robin Lehner out for the year.