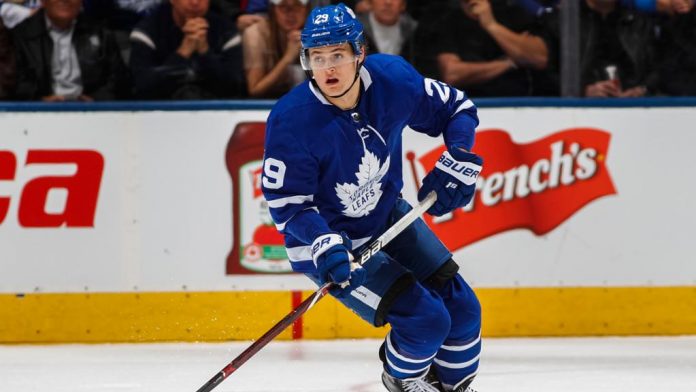 Toronto Star: The Toronto Maple Leafs have struggled the past month, they have shown no grit, heart or as Brian Burke likes to call it, Truculence.

Something needs to be done to kick-start the Leafs before time does run out. If not parting company with coach Mike Babcock, then a trade to shake up the team. And not a peripheral trade either but a slam-bang character adjustment to reset the season. Who can the Leafs sacrifice, if painfully, to secure a crucial return? The arrow spins around, I’m afraid, to William Nylander or a prospect package that would include Rasmus Sandin and, seriously, you don’t want to be doing that.

GM Kyle Dubas promised Nylander, when finally he signed on the holdout contract line last fall, that he would not trade him. That was a rookie mistake. In any event, handshake promises don’t count for squat in pro sports.

Will Tyson Barrie be traded?

TSN Radio: Darren Dreger was on the radio and he felt that Tyson Barrie could be moved before the NHL trade deadline. The trade has not worked for the Toronto Maple Leafs and Barrie is not playing in a role that suits him.