For the past two months NHL fans have been wondering which team will Marc-Andre Fleury be traded to? It was believed the Edmonton Oilers would be his destination of choice but with the Oilers struggles the last month, that will likely not happen.

Fleury does own a no-movement clause so ultimately he decides if he wants to be traded and which team he will be traded to.

Things can change, but right know we know the Edmonton Oilers are out and Frank Seravalli of the Daily Faceoff reports the Washington Capitals have tried multiple times to make a trade with Fleury with him saying no. ( Would having his heart in Pittsburgh have something to do with that? )

What teams do we know that have interest? Chris Johnston was on TSN’s Insider Trading and reports, the Colorado Avalanche have had varying degrees of interest in both Marc-André Fleury and Claude Giroux, however it will be hard to add both, and the Avalanche will have to choose between one of them.

Former NHL goalie Jamie McLennan was on TSN Radio 1050 and named the Boston Bruins as a dark horse to land Marc-André Fleury, especially with Tuukka Rask having to retire.

As mentioned above, The Flower decides where he wants to go, he might just stay in Chicago, but if he has the desire to win another Stanley Cup, you have to think the Avs are the team of his choice. 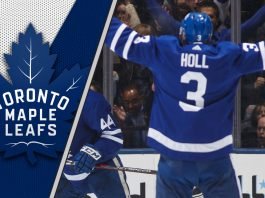 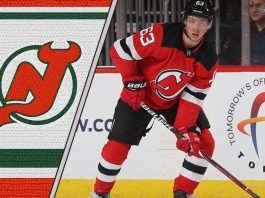 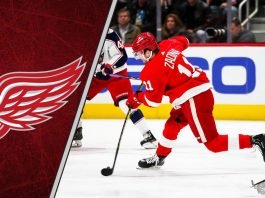