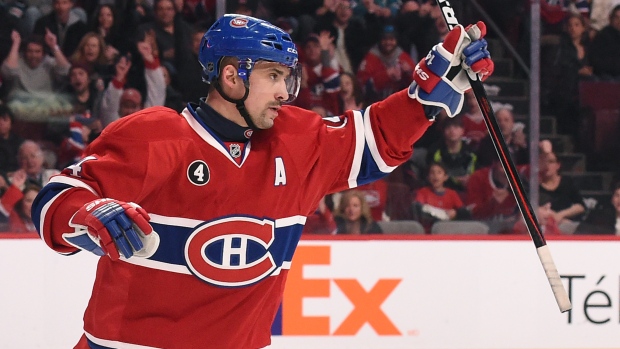 Tomas Plekanec has agreed to terms on a two-year contract extension worth $12 million. The deal is worth an annual average salary of $6 million, with Plekanec earning $7 million in the first year and $5 million in the second.

With the Habs signing Plekanec to a contract extension, this will NOT put to rest all the trade rumors that were going around that the Habs would trade him. Plekanec’s new contract does not include a no-trade or no-movement clause.