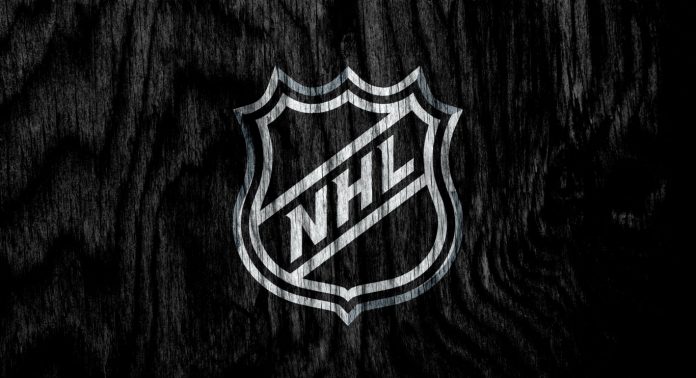 Since the topic of NHL offer sheets is always being asked, I’ve provided a page that should cover everything you need to know on restricted free agent offer sheets for the 2022 – 2023 NHL Season.

What is an NHL offer sheet?

An Offer Sheet is simply a Standard player Contract negotiated by the player and a Club which is not the one the one the player is currently a member of. The terms of the offer sheet are agreed to by both parties, and both sides must sign the Offer Sheet for it to be valid.

Who can get an offer sheet?

When can other teams talk to restricted free agents?

When is an NHL offer sheet valid?

An offer sheet is valid only when both the team and the player have signed it. Teams can tender offer sheets to players, but if the player does not sign it then the offer sheet is null and void. In other words, no team has to worry about matching an offer sheet given to one of its Restricted Free Agents unless the player signs it.

What happens when a player signs an offer sheet?

Once a player signs an offer sheet, the team (“New Team”) giving the offer will submit it to Central Registry and must also notify the player’s original team (“Prior Team”) of the offer sheet. The Prior Team has seven (7) days from the date it receives the offer sheet to choose whether to accept the terms of the offer sheet or decline. If they choose to accept, then the salary, signing bonuses (if any), and reporting bonuses (if any) in the Offer Sheet become a binding SPC on both the Prior Team and the player. If they decline, then all of the terms specified in the Offer Sheet become binding on the New Team and the player and the Prior Team receives compensation from the New Team as set forth below.

Can the prior team trade the player’s rights if he signs an offer sheet?

If the team matches, can they turn around and trade the player?

Again, no. From Article 10.3(b), the Prior Club may not Trade that Restricted Free Agent for a period of one year from the date it exercises its Right of First Refusal.

What is the compensation required for signing a RFA to an NHL offer sheet?

Will Cody Franson get an Offer Sheet

Contract talks between Jake Oettinger and the Dallas Stars not going...