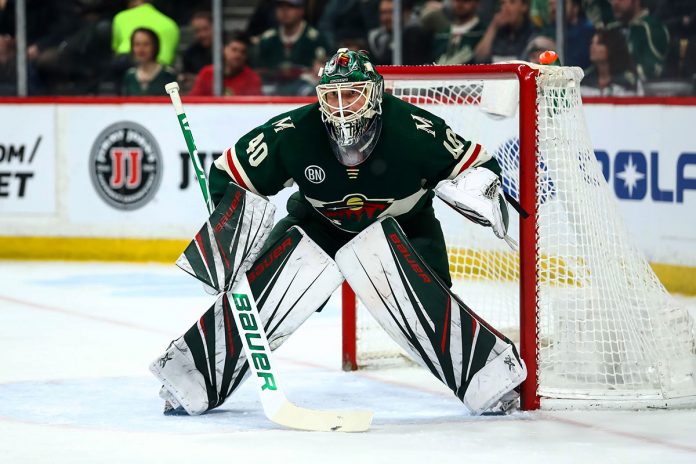 The San Jose Sharks are looking to trade for Devan Dubnyk

The Minnesota Wild are getting close on a deal to send goaltender Devan Dubnyk and Ryan Donato to the San Jose Sharks.

The deal may depend on Dubnyk’s willingness to waive his no-trade clause, if he listed the Sharks among the 12 teams he can decline to be traded to. He believes the Wild could be receiving a high-draft pick or a prospect back in the deal from San Jose, noting the Sharks own the 31st overall pick from the Tampa Bay Lightning and two second-rounders.

Dubnyk is entering the final season of his current contract, carrying a $4.33 million cap hit.

Montreal Canadiens looking to trade their 1st round pick

Bergevin is looking for is a top-six forward that would augment that offence that obviously needs some help.

LeBrun also stated that the Canadiens do not intend to enter the Patrik Laine sweepstakes.

Auston Matthews contract – Will he re-sign with the Toronto Maple Leafs?