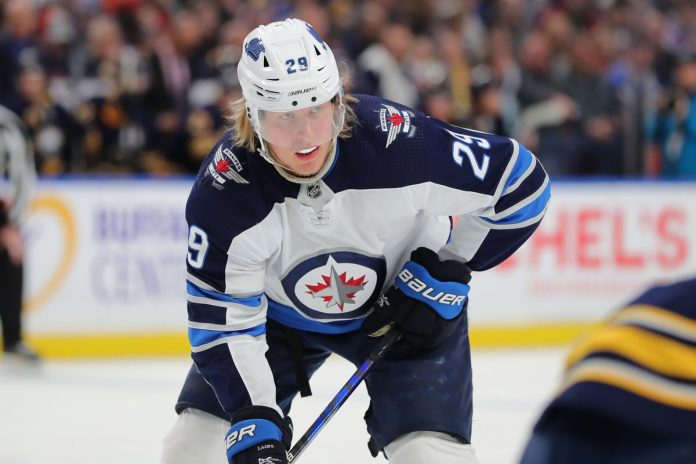 The Arizona Coyotes are looking to trade Darcy Kuemper

Kuemper, who dropped to No. 21 on the latest TSN Trade Bait board, is signed for two more seasons at a $4.5 million cap hit.

Ottawa Sun: Bruce Garioch reports the Winnipeg Jets are shopping Patrik Laine, 22, who’s heading into the final year of a deal that will pay him $6.75 million this season.

Laine has been attracting lots of interest since Winnipeg GM Kevin Cheveldayoff started listening to offers because there’s not many opportunities for teams around the league to get a player who has 138 goals and 247 points in his NHL career.

The Columbus Blue Jackets and the Montreal Canadiens because both teams are seeking this kind of scoring help. If Winnipeg is going to make this move then the club is going to want a top defenceman or second-line centre plus a prospect and a pick.