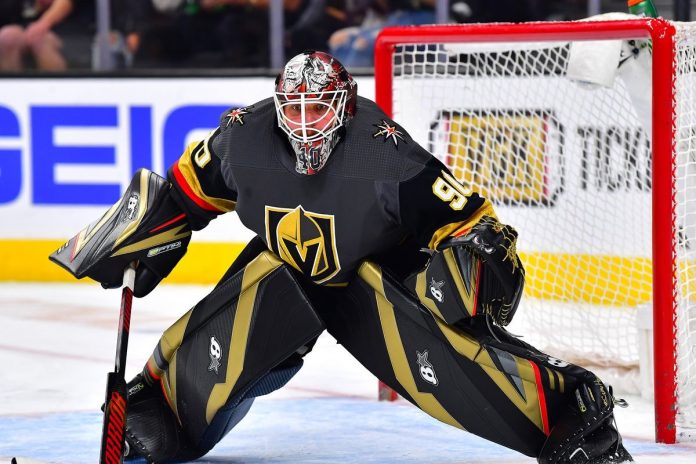 In 2019, Lehner was a Vezina Trophy finalist and won the William M. Jennings Trophy (along with Thomas Greiss) as well as the Bill Masterton Memorial Trophy.