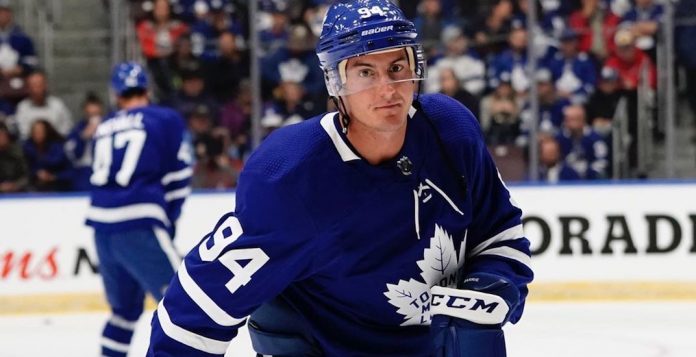 McKenzie notes the Vancouver Canucks are among the interest parties in the 28-year-old, but the Maple Leafs will only move the defenceman if they can fill his spot on the blueline before Monday’s 3pm ET deadline.

The Leafs basically told those teams that were interested in Barrie ‘Yeah, you know what? We would consider under the right set of circumstances trading Tyson Barrie.’ But the first thing you need to know, it’s not a sell-off for future considerations, it’s not like a lot of the rental deals.” The Toronto Maple Leafs don’t want some magic beans that might pay off down the road.

TSN: Pierre LeBrun reports the Edmonton Oilers are looking for offensive help ahead of the deadline, but with the team pushed up against the salary cap, the team is surveying low-cost options around the league.

LeBrun states the Oilers could have their eyes on Ottawa Senators veteran Tyler Ennis, who has 14 goals this season.

“One player not making a lot of money is Tyler Ennis in Ottawa, one-year, $800,000 and that is music to the ears of a team like Edmonton that is scouring the market before Monday looking for cheap forward options,” LeBrun said on Insider Trading. “Now, they’ve got other fishing hooks in the ocean, but he is one name that’s on their radar.”