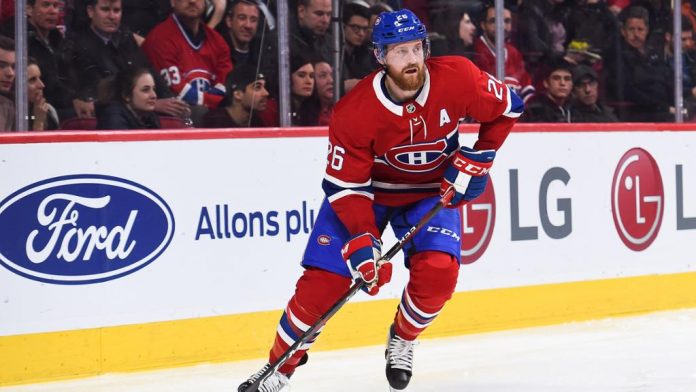 Will the Carolina Hurricanes make a trade for Tyson Barrie?

TSN: Frank Saravelli reports the Carolina Hurricanes have been connected to a number of different options, from Sami Vatanen to Tyson Barrie and beyond. The complicating factor is the belief that owner Tom Dundon is not a fan of trading for rental players, which limits the field and raises the price on an acquisition.

The Canes have plenty of trade chips to get the defenceman they’re seeking. They’re likely willing to move pending UFA centre Erik Haula – who scored 29 goals and 55 points two seasons ago in Vegas – and a first-round pick.

The Hurricanes are the only buyer with an extra first-round pick in their arsenal, acquired from the Maple Leafs last June to facilitate the Patrick Marleau buyout.

At this point, it’s difficult to imagine the Hurricanes hanging on to one of those picks, given their needs.

Sportsnet: Elliotte Friedman reports there’s no question that probably the most asked about player during the last little while has been Jeff Petry.

Friedman states, I’ve just heard the ask is huge and I think most teams expect he’ll stay in Montreal because it’s a big ask. They recognize his value.

The 32-year-old is under contract through next season with a $5.5 million average annual value.