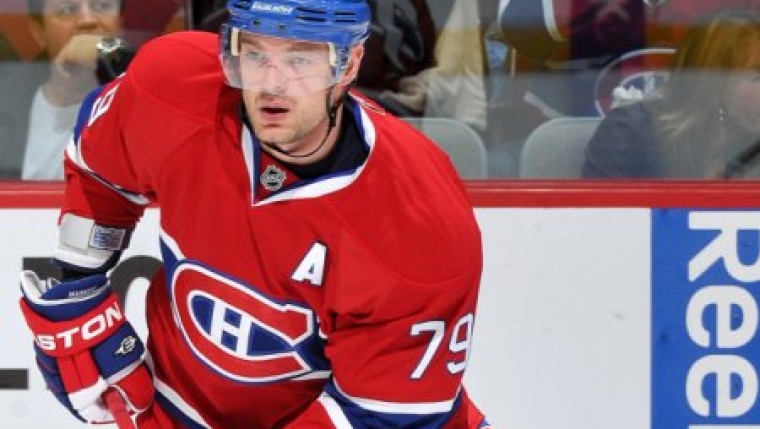 RDS.ca: With the recent signing of Montreal Canadiens defenceman Jeff Petry, that leaves $6.75 million of cap space for next year. The Canadiens still have to re-sign RFAs Alex Galchenyuk and Nathan Beaulieu. GM Marc Bergevin still has to decide if the team will re-sign UFA’s Torrie Mitchell and Brian Flynn. The Habs might have to trade one or two of Alexei Emelin ($4.1 million cap hit), Andrei Markov ($5.75 million), Tom Gilbert ($2.8 million), Brandon Prust ($2.5 million) or Tomas Plekanec ($5 million) to fit everyone under the cap.

The Ottawa Sun: The Ottawa Senators haven’t made a decision on whether they’re going to keep UFA winger Erik Condra but it’s doubtful he’ll be back with free agency set for July 1. The Senators also have to decide what to do with winger Colin Greening and forward David Legwand. The Senators have held talks with the teams about the possibility of making a deal to trade Greening and Legwand but may have to pick up part of the salary to make that happen. 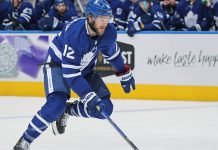 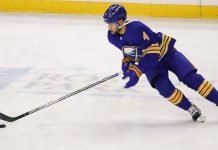 Will the Toronto Maple Leafs trade for Taylor Hall?