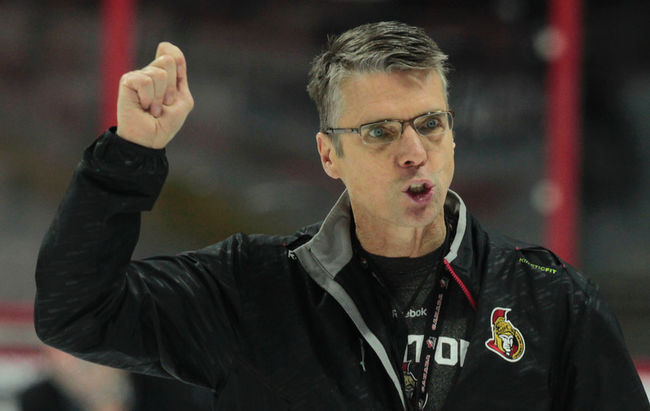 The Score.com: The Ottawa Senators and head coach Dave Cameron have agreed upon a two-year contract extension. Bruce Garrioch of the Ottawa Sun reports the deal puts Cameron among the highest-paid rookie coaches.

It’s believed Cameron’s two-year deal will be in the neighbourhood of $1.6 million ($800,000 per-season) which would put him at the higher end of new coaches but that’s because of what the club accomplished last season. 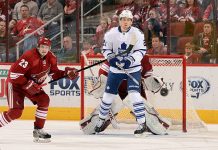