Will Alexandar Georgiev start the season with the New York Rangers? It is looking like GM Chris Drury will move on from the disgruntled goalie.

Frank Seravalli of The Daily Faceoff is reporting Georgiev has placed a trade request with the Rangers, hoping to break out from behind Igor Shesterkin. The Rangers have sought a first-round pick for him. But that won’t be happening – not after the return for Alex Nedeljkovic set the market price.

There is no word on what teams are interested in Alexandar but it appears the Rangers would like to trade the toxic teammate and have a fresh start this coming season in the hopes of making the playoffs. 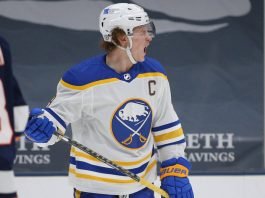 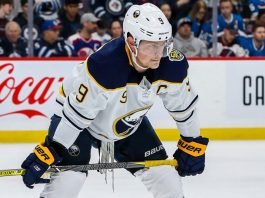 Will the Vegas Golden Knights trade for Jack Eichel? 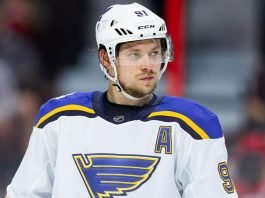