Carey Price was in the NHL rumor mill last offseason but nothing came of it. His name popped up again this season after the Montreal Canadiens fired former GM Marc Bergevin as Price and Bergevin were very close.

Elliotte Friedman was on his 32 Thoughts podcast and stated, “If Price comes back and plays, then I think there’s a chance that he’s playing somewhere else next season.”

GM Kent Hughes is hoping Price can come back this season and play in a few games and showcase to everyone that his knee is 100% healthy which could lead to the trading of Price at the 2022 NHL draft or after the Free Agent Frenzy period.

Price, 34, does own a full no-movement clause but it is believed, for the right team, he will waive the clause and accept a trade.

Price was drafted in the 1st round of the 2005 entry draft. Over a career that spans 14 seasons, he has a total of 707 games played and 92 playoffs games played. 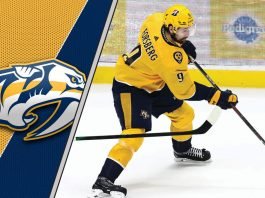 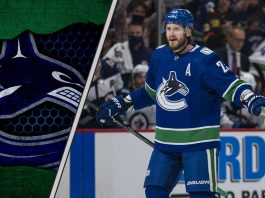 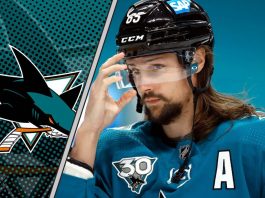