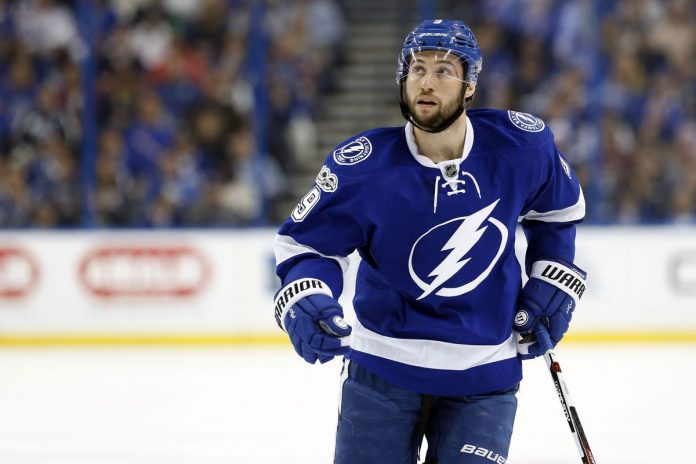 Sportsnet’s Elliotte Friedman reports one of the teams facing the tightest cap crunch are the Tampa Bay Lightning, who are currently $1.9 million over the cap and still have RFAs Erik Cernak and Anthony Cirelli to sign.

One NHL trade rumor that has been floating around for weeks is that the Lightning could trade Tyler Johnson — who passed through waivers a few months ago — to the Detroit Red Wings for Henrik Zetterberg’s contract. That would save Tampa Bay from Johnson’s $5 million cap hit, and allow them to put Zetterberg’s deal on LTIR.

But on Monday morning, Friedman also reported out a new detail on how the Lightning could use LTIR to stay cap compliant and create more room to re-sign their RFAs, though it would be a costly loss. Could an injured Nikita Kucherov start the season on the sidelines?