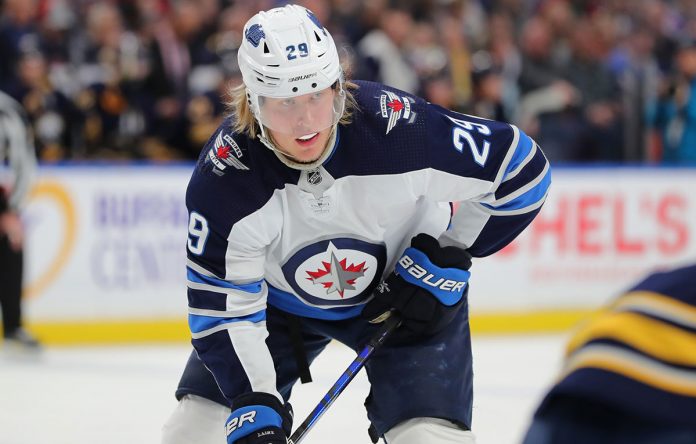 Patrik Laine’s name continues to float around the NHL trade rumors scene this off-season. The Philadelphia Flyers have had interest in Laine with Pierre LeBrun reporting that the Flyers and Winnipeg Jets had trade discussions about Laine but the trade talks cooled back in November.

The interest could pick back up for the Flyers during the 2020-21 season when there’s a greater feel for the season in general, team needs and the value of trade chips, as well as possibly a greater pressure to add.

It is believed the Jets would do a Ivan Provorov for Patrik Laine deal straight up but the Flyers have said that Provorov is untouchable and that is what is making a trade with the Flyers difficult. If the Jets are to trade Laine, they will want a top-tier defenceman back, they have no interest in top prospects and draft picks.

Laine will be a restricted free agent next offseason, arbitration eligible and up for a nice raise. He already has a $6.75 million cap hit on his current two-year deal and is probably thinking long term for the next.