With the recent hiring’s of Ron Hextall and Brian Burke, a lot of NHL trade rumors have been floating around the Pittsburgh Penguins. Will they trade Sidney Crosby? Is Kris Letang on the move. Will Evgeni Malkin be traded?

It is likely Sidney Crosby stays in Pittsburgh until he retires but for Evgeni Malkin, rumors are starting to circulate that Malkin could be moved.

Malkin does have a full move clause and if he were traded, he would decide where he wants to go. If Geno does not finish his career in Pittsburgh, the only destination he would say ok to, would be in Florida where his wife and child are residing full time.

If a Malkin trade were to happen, it would happen in the off-season after Hextall and Burke finish their whole evaluation of the team and decide what direction they want to take with Malkin. 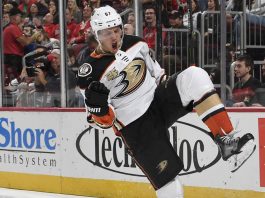 Anaheim Ducks will be sellers at the NHL Trade Deadline 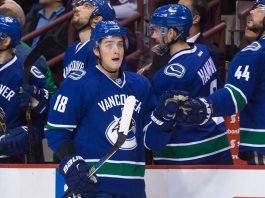 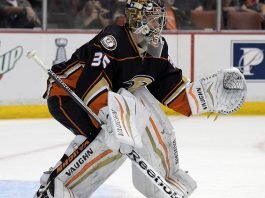