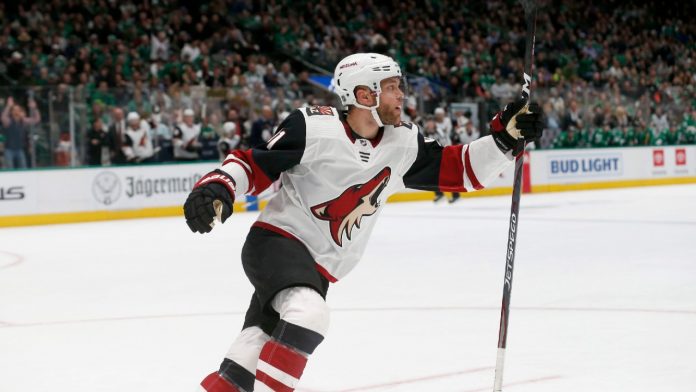 Habs have interest in Taylor Hall

Bergevin added that Hall’s contract would obviously depend on the number of years and the average annual salary.

In 65 games last season with the New Jersey Devils and Arizona Coyotes, the Albertan had 52 points, including 16 goals.

Bergevin also admitted to making an offer to the clan of forward Wayne Simmonds, who ultimately picked the Toronto Maple Leafs.

STLToday: The Vegas Golden Knights traded center Paul Stastny to Winnipeg, a move that is likely being done to open up salary cap space for Vegas to pursue Blues defenseman Alex Pietrangelo.

Vegas was already about $3 million over the cap (teams can be up to 10 percent over it in the offseason), and moving his contract, and trading goalie Marc-Andre Fleury, would give them enough space to sign Pietrangelo.