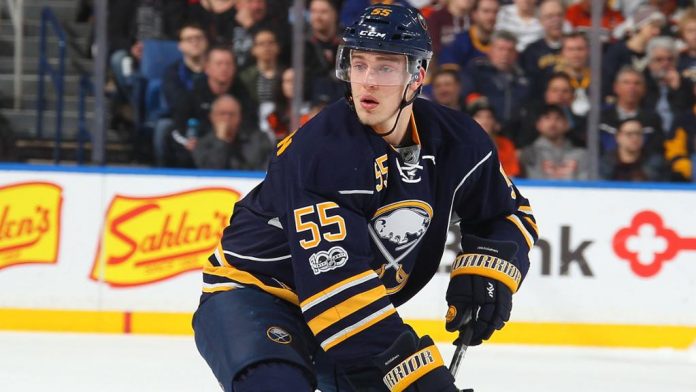 Buffalo News: Travis Yost reports Rasmus Ristolainen’s contract is significant enough for the Buffalo Sabres to consider trading him, and yet friendly enough for teams around the league that believe the 25-year old is a victim of circumstances largely out of his control. He is owed $5.4 million per year through 2021-22 and then would be an unrestricted free agent.

Ristolainen has the individual skills that are attractive – he is a good skater for his size, and is a great puck mover on the power play.

From the trade rumor mill over the years, teams around the league are vulturing players such as Ristolainen from the Sabres, believing that his development has been stunted by a bad organization and that his play would dramatically improve if playing with a contender.

TSN: Darren Dreger reports Minnesota Wild general manager Bill Guerin is in the middle of all of the trade rumors. He made a big splash this week with the Pittsburgh Penguins. He’s still willing to listen on veteran defenceman Matt Dumba and also Jonas Brodin. Not the expected return for either one of those defenceman is a top line centre. And if the best offer is a No. 2 centre, then it has to be with something else. A No. 2 plus.

Trade rumors have been going around that the Toronto Maple Leafs are interested in Matt Dumba. The cost would likely be Kasperi Kapanen or Andreas Johnsson + prospect.

Dreger states it is a complicated process with Mikko Koivu as well, an expiring contract, 36-year-old veteran of the Minnesota Wild. Sources say he’s leaning toward staying in Minnesota. Bill Guerin wants to respect whatever Mikko Koivu’s wishes are. 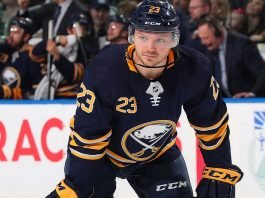 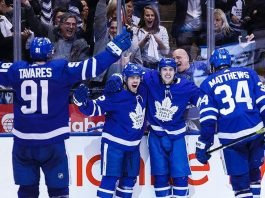 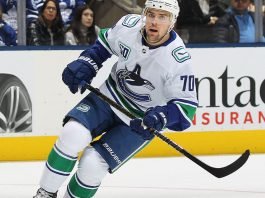 Will Tanner Pearson be moved at the trade deadline?