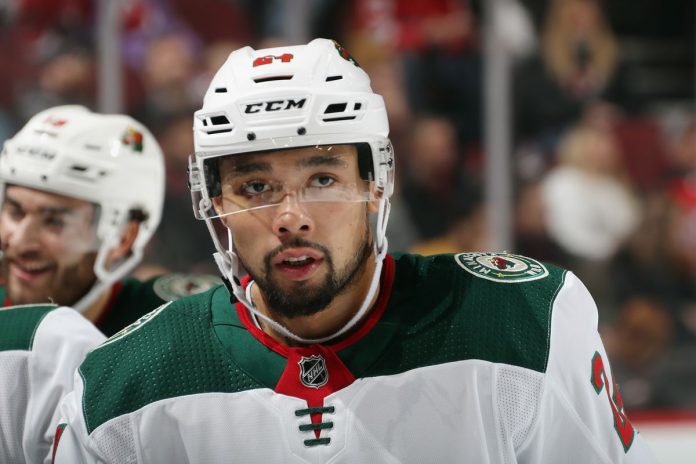 Dumba has struggled this year with the Wild and a change of scenery might do him well. Dumba would provide some toughness to the soft defence the team has. Dumba does have have good offensive ability despite his struggles this season.

What would the Leafs have to give up? The cost would be significant — most likely Andreas Johnsson or Kasperi Kapanen, or possibly Alex Kerfoot.

Philly.com: Sam Carchidi reports if the Philadelphia Flyers need another offensive piece, GM Chuck Fletcher might have to deal Shayne Gostisbehere and/or a draft pick to put the team over the hump. A draft pick alone might not be enough, however, because the Flyers would probably need to trade a player to free up some needed cap space.

NHL Rumors: Jonathan Toews is committed to the Chicago Blackhawks