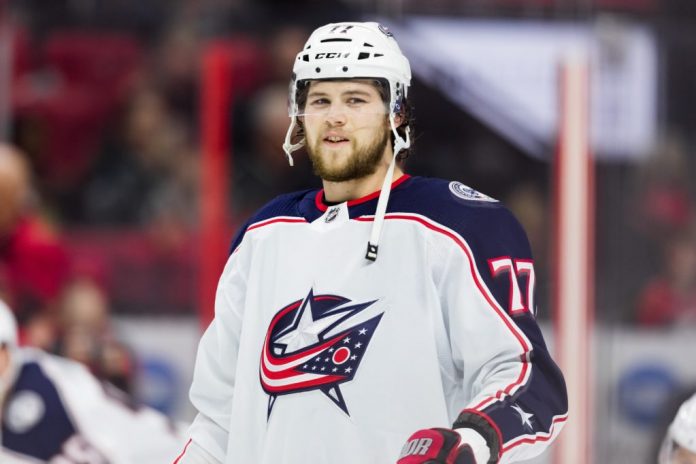 The Athletic: Aaron Portzline reports the Columbus Blue Jackets are more likely to trade pending restricted free agent Josh Anderson – either at the 2020 NHL trade deadline or in June – rather than reach an extension with the 25-year-old.

Anderson has one goal and four points in 26 games this season and has been out of the lineup since Dec. 14 due to a shoulder injury. He scored a career-high 27 goals and posted 47 points in 82 games last season.

Portzline expects Anderson to be dealt by the Blue Jackets over the next month or in June in order to give the acquiring team a chance to sign him long-term, maximizing his value.

New York Rangers to be sellers at the NHL trade deadline

New York Post: Larry Brooks reports the New York Rangers will not keep Chris Kreider through the deadline if he is not signed to a contract extension, even if the team runs off a 13-game winning streak. The same goes for the club’s other pending unrestricted free agent — top-six winger, Jesper Fast.

When it comes to trades, specifically regarding Kreider, Fast, Tony DeAngelo, Ryan Strome and Alex Georgiev, management will weigh the measure of a potential return package against the value of having the player in the lineup two, three, four and five years from now, and all that, of course, against the cold reality of the hard salary cap.