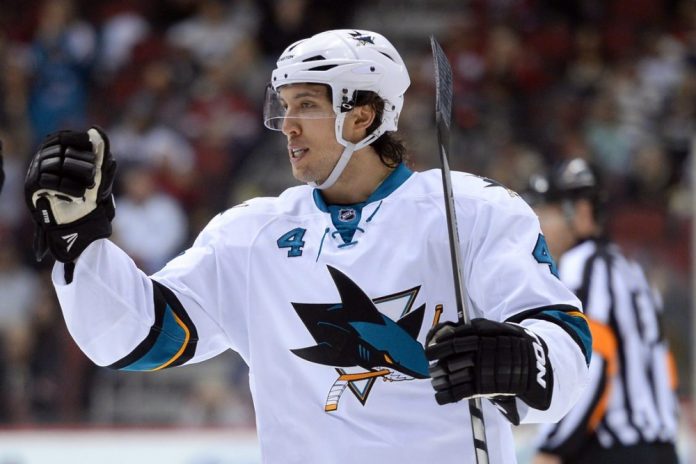 The Winnipeg Jets are looking for a top 4 defenceman

TSN: Darren Dreger reports challenges are nothing new to Kevin Cheveldayoff and the Winnipeg Jets.

Dreger states, if you look at this season and you go back to the off-season Cheveldayoff has faced, it has been nothing but challenges. But most definitely the Winnipeg Jets are in the market for a specific top-four defenceman.

Now it could be a rental player. It could be a player with some term. They’re not ruling out anything at this point but it does get complicated when you look at some of the scenarios that hover around the organization. You still have the Dustin Byfuglien scenario, that has not been rectified yet.

TSN: Pierre LeBrun reports with Jean-Gabriel Pageau’s contract set to expire at the end of the season, what are the Ottawa Senators planning to do with the forward?

LeBrun states that the Senators are going to try and sign him first. There haven’t really been any talks, by the way, not yet but there’s still time. Now if they can’t sign him that’s where it gets interesting.

The NHL trade deadline is a thin market for centres among rental players. He is at the top of the list for that position and because of that, I think the original asking price from Ottawa will be a first-round pick.

LeBrun notes the teams he think’s have Pageau on their list, are the Oilers, Flyers, Flames and Islanders.