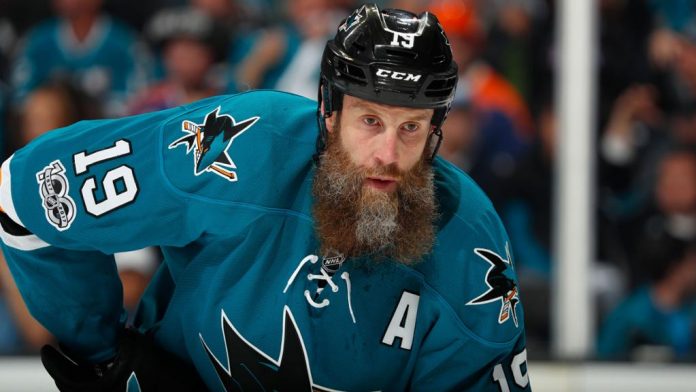 Will Joe Thornton be traded at the 2020 NHL trade deadline?

TSN: Frank Seravalli reports teams are beginning to circle around the San Jose Sharks and see if Joe Thornton is available for a trade?

If Thornton will be traded it will be Thornton’s call – and not only because Thornton holds the full no-move clause hammer. After 1,089 games in a Sharks uniform, it’s unlikely that GM Doug Wilson would go to Thornton asking him to consider a certain trade scenario.

Seravalli believes the Tampa Bay Lightning and Boston Bruins have inquired about the availability of Thornton.

Mlive: Ansar Khan reports Andreas Athanasiou and Jonathan Bernier could be the Red Wings’ most significant trade chips. It’s a decision general manager Steve Yzerman and his staff must make by the Feb. 24 NHL trade deadline.

There is not a big market for goalies at the trade deadline. But if a playoff-contending club is seeking an experienced backup or its starter gets injured and it is willing to part with a second-round pick, might the Red Wings move Bernier?

Athanasiou’s struggles make him a prime trade candidate. The main question is whether the Red Wings hold onto him for the remainder of the season in hopes his off-season trade value increases or do they move him in the next two weeks.

Athanasiou will be a restricted free agent, coming off a two-year deal at $3 million a season.