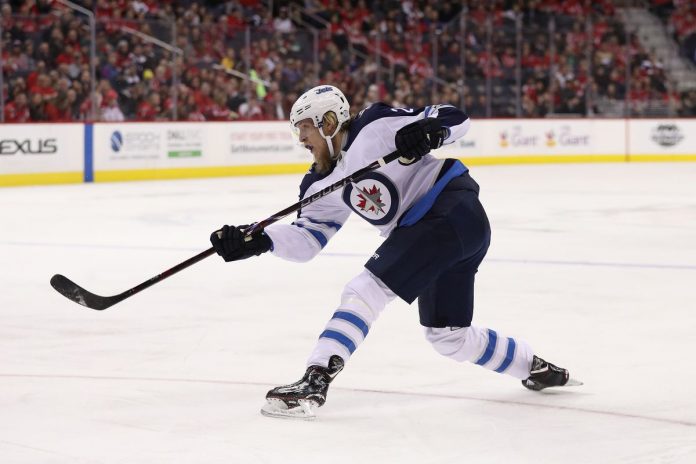 Nashville Predators could look to add some scoring help

The Nashville Predators did a great job this unusual off-season by shedding salary and adding some much needed grit to their lineup.

The Nashville Predators have interest in Mikael Grandlund and Mike Hoffman but have much better chance of landing Hoffman than they do Granlund.

Seattle Kraken GM Ron Francis is a patient individual, there could be some temptation to bring someone like Laine into the fold to be a star the organization can build around.

Laine has global appeal and a great personality to go with his talents.

With no players on the Krakens current roster GM Francis could offer up multiple 1st round picks for Laine or make a trade once the expansion draft takes place next off-season.

Either way, if Laine is not traded this season, he could very well become a Seattle Kraken next year.

Will the Montreal Canadiens trade Mike Hoffman for Tyson Barrie?

Phillip Danault will not be back with the Canadiens