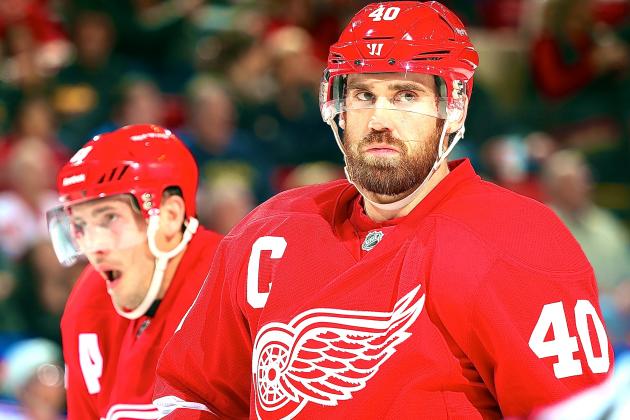 Buffalo News: The Buffalo Sabres will have plenty of cap space next year and they could target Detroit Red Wings Henrik Zetterberg and San Jose Sharks Joe Thornton at the NHL trade deadline or free agency in the Summer of 2015.

Ottawa Sun: Ottawa Senators GM Bryan Murray is working the phones to move a forward. The Sens have too many players but moving any of them could prove to be difficult.

NHL.com: The Montreal Canadiens acquire Eric Tangradi from the Winnipeg Jets, in return for Peter Budaj and Patrick Holland