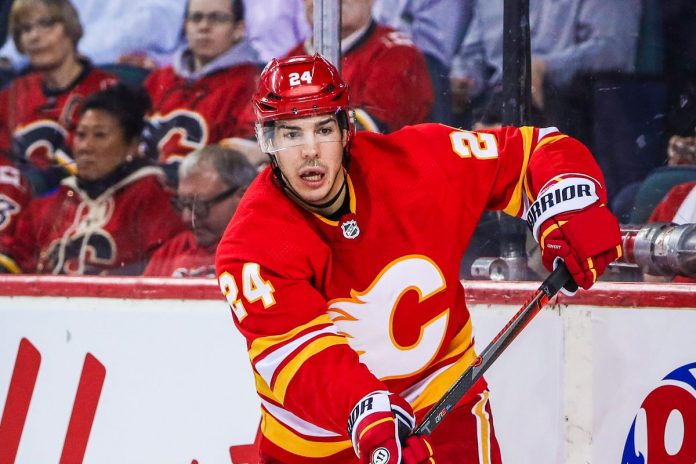 TSN: Darren Dreger reports there is ongoing speculation of the availability of certain players like Mark Jankowski, Oliver Kylington, and Michael Frolík, but Calgary Flames GM Brad Treliving continues to work at the future of the Flames operation as well.

Dreger states that Travis Hamonic and Treliving met prior to the start of the regular season, I don’t think Hamonic liked how the conversation went. Treliving has met recently with Kevin Epp of Titan sports – who represents Hamonic – there’s no rush on the player’s end, so this could be something that we’re talking about in the new year as we creep closer to the NHL trade deadline that’s an option, or if they’re a playoff team they use him to march as deep as they can.

Will the Leafs Tyson Barrie be traded?

Sportsnet: Elliotte Friedman reported that other NHL teams have inquired about Tyson Barrie’s availability and why not, since he has a salary cap hit of $2.75 million. It is looking like the trade for Barrie has not worked out well at all for GM Kyle Dubas. The Leafs are missing Nazem Kadri’s grittiness right now.

Barrie has to be worried about his next contract. He’s already cost himself some money with this poor start and doesn’t want to make things worse by seeing it continue.

But there’s no guarantee a new destination is the right answer now, either, not after seeing how challenging the first trade has been for him. That deal went down on July 1 and left him with a couple months to process what happened and make plans to move. It also included a full training camp with new teammates.

If the Toronto Maple Leafs do not turn things around fast, expect Barrie to be in a new uniform before the NHL trade deadline.