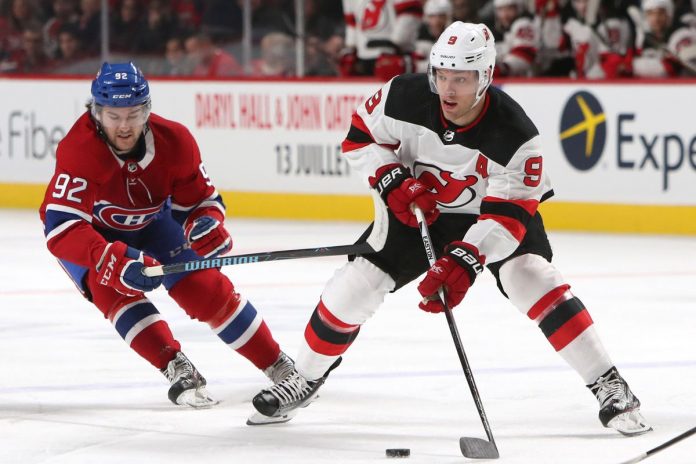 Sportsnet: Eric Engels reports the Montreal Canadiens have interest in Taylor Hall and he could be a 2020 NHL trade deadline pickup for the team.

Engels states it is possible Canadiens GM Marc Bergevin will look to rent pending UFA Taylor Hall. No intel on that right now, but given Habs good play and the fact that they’re armed with 12 picks and a strong prospect pool,you have to think the Habs will make a big move. They also have a lot of cap space to take on Hall’s contract and sign him to an extension.

Engels goes onto say, with the NHL draft in Montreal this summer, one would think Bergevin would prefer to move a 2021 first-round pick if need be. Anyway, I repeat, all quiet on this front. But with Drouin’s long term injury, speculation won’t exactly cool on the Hall rumors.

TSN: Darren Dreger reports Buffalo Sabres GM Jason Botterill, has, in fact, made offers on forwards but the system is gummed up a little bit. The financial system of the National Hockey League. There are so many teams, 10-plus teams, who are working with LTIR players and that can get very, very problematic.

There are some out there that believe that Botterill is feeling a sense of urgency and he’d like to make at least one, maybe even two, trades in the next week to two weeks. But he’s got to find the right fit and the right match.