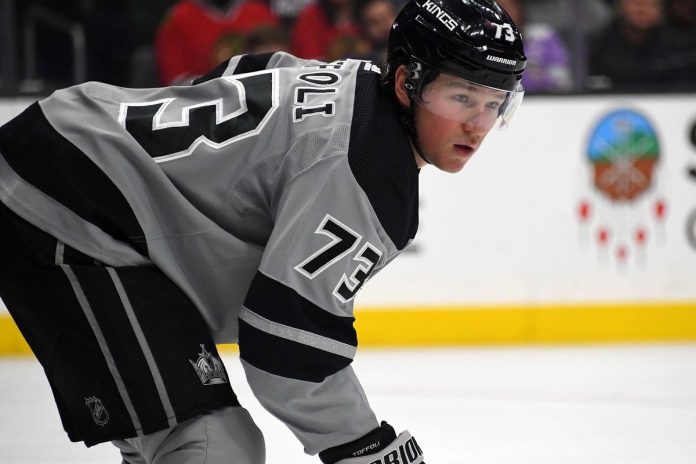 TSN: Pierre LeBrun reports the Calgary Flames are looking to acquire a top-six forward with a right-hand shot to their lineup ahead of the 2020 NHL trade deadline.

Other option for the Flames are Wayne Simmonds of the New Jersey Devils and Ottawa Senators centre Jean-Gabriel Pageau.

The Flames cleared $4.3 million in cap space earlier month when they traded forward Michael Frolik to the Buffalo Sabres and general manager Brad Treliving plans to use that cap space to improve the team’s offence.

The Mercury News: Brian Ricks reports the San Jose Sharks are shaping up to be sellers at the 2020 NHL trade deadline.

Ricks wonders if the team could trade veteran centre Joe Thornton, giving him “the Ray Bourque treatment” to chase a Stanley Cup once last time. He notes that the decision could ultimately see the decision rest in Thornton’s hands, since he has a full no-move clause, but believes the return for the Sharks could be as much as a second-round pick if they take a contract back in the deal.

Ricks points to pending unrestricted free agents Brenden Dillon, Melker Karlsson and Aaron Dell as assets the Sharks could move over the next five weeks.