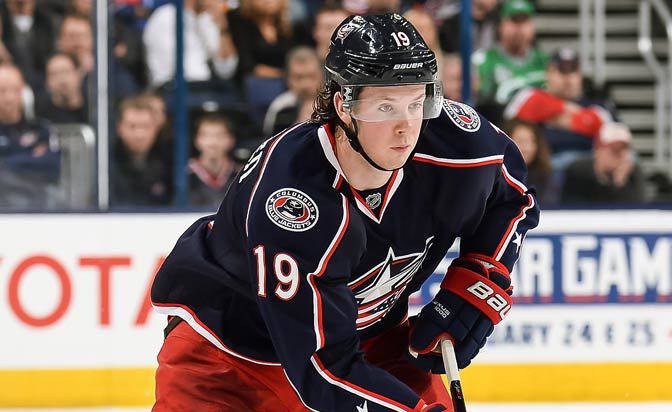 Sportsnet: Elliotte Friedman has a theory that the Columbus Blue Jackets will take this season to evaluate Ryan Johansen’s performance under new coach John Tortorella before deciding if they’ll re-sign him next summer or trade him.

Bob McKenzie: Bob McKenzie believes Calgary Flames GM Brad Treliving wants to improve his struggling club but won’t make a panic deal. McKenzie believes there’s some interest in Denis Wideman but also cited his contract as a sticking point. He claims teams are interested in Kris Russell but the Flames would like to re-sign him.