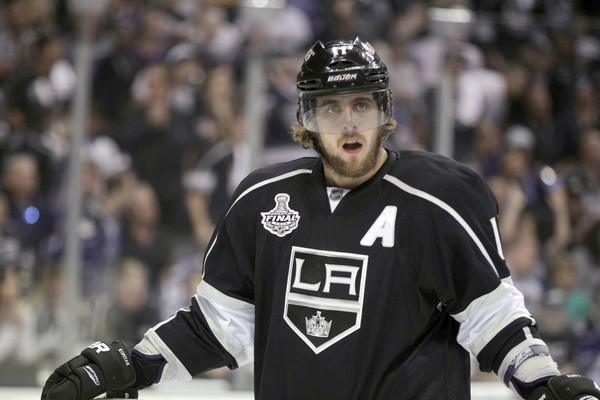 TSN: Will the LA Kings trade forward Anze Kopitar? Darren Dreger is reporting Kopitar isn’t happy with management over the lack of progress in his contract negotiations. Kopitar is seeking $10 million / year and the Kings might not be able to work with that number.

The Hockey News: With the Anaheim Ducks struggling, they may look at trading goalie Frederik Andersen. The Ducks have to give goalie John Gibson playing time at some point. Unlike Gibson, Andersen isn’t under a long-term contract. Andersen becomes a restricted free agent in July with arbitration rights. He’ll undoubtedly seek a substantial raise over his current $1.3 million salary.