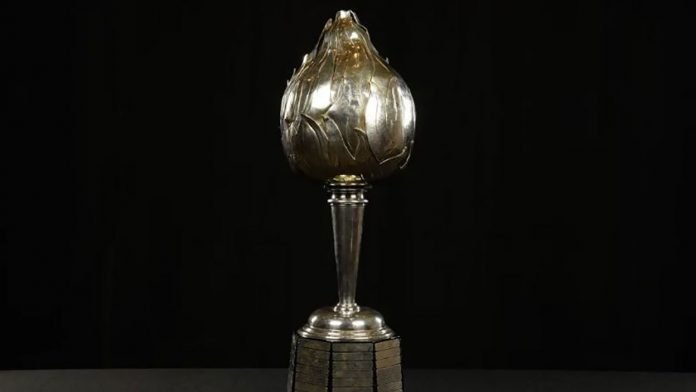 The NHL regular season will end on Friday, April 29th. The Stanley Cup Playoffs will begin on Monday, May 2nd. Every year, there are three finalists for the Hart Trophy (NHL MVP) Award. There are many players deserving of this award.

Even though there are MLB Picks today worth looking into, let’s focus on the NHL first. Who is deserving of the 2022 MVP Award?

Auston Matthews of the Toronto Maple Leafs has scored 60 goals for them. This is the first time in quite some time that a player scored 60 or more goals in a season. Steven Stamkos of the Tampa Bay Lightning achieved that feat in the 2011-2012 season. Matthews has elevated this hockey team to another level.

Toronto will be the number two seed in the Atlantic Division and they will most likely face the Tampa Bay Lightning in the first round of the Stanley Cup Playoffs. In 73 games so far this season for the Maple Leafs, Matthews has scored 60 goals and has recorded 46 assists, along with a plus/minus rating of 20.

Auston Matthews will be under immense pressure however to win a playoff series for this franchise. The Maple Leafs always score goals because of him and is always a threat to put it in the back of the net every time he touches the puck.

Connor McDavid is leading the NHL in points again this year with 122. He is currently the best player in the world. McDavid has racked up so many MVPs in his career already, sometimes it is better if there is a changing of the guard for winning the Hart Trophy.

He can win it every year, but it would just get tiring. McDavid will be a finalist for sure and probably win the Art Ross Trophy though. McDavid has played in 79 games so far this season for the Edmonton Oilers and has scored 44 goals and recorded 78 assists. His plus/minus rating is 27.

He makes everyone around him better like Leon Draisatil, Zach Hyman, and others. They play a speed game.

Johnny Gaudreau has the Calgary Flames as the number one seed in the Pacific Division in the Western Conference. Calgary is in a position to make a deep playoff run because of him and he had a career year. Gaudreau played in 80 games this season for the Calgary Flames.

He scored 39 goals and has recorded 74 assists, along with a plus/minus rating of 63. Gaudreau has made teammate Matthew Tkachuk into an All-Star and even an elite NHL player this year.

Gaudreau is one of the smallest, but fastest players in the entire NHL. He had a down year last year and stepped up his game big time this year. There is a possibility that he could be snubbed of being a finalist for the award, however.

Jonathan Huberdeau of the Florida Panthers has the fourth-best odds to win this award. It would be surprising to not see him be a finalist because he has the Florida Panthers in the territory to win the Presidents’ Trophy. Huberdeau played clutch hockey for this team when Aleksander Barkov missed several weeks with an injury earlier in the season.

In 80 games so far this season for Florida, he has scored 30 goals and has recorded 85 assists, along with a plus/minus rating of 35. Huberdeau is one of the best two-way players in the NHL. He deserves this to be considered as a finalist and he would be a very good bet to also win the Hart Trophy. His speed and skill were second to none this season for an elite Panthers offense.