Larry Brooks of the New York Post is reporting the New Jersey Devils are trying to trade P.K. Subban.

Subban is signed through next season at a cap hit of $9 million and Brooks believes teams in need of a right-handed shot could do a lot worse if the Devils are willing retain half his salary.

If the Devils were to trade Subban, the return would not be much. This would be more of a salary dump trade to free up cap space for the Devils.

If the Winnipeg Jets, Philadelphia Flyers or Boston Bruins miss out on Mattias Ekholm or David Savard, they may look at making a trade for Subban.

With the NHL Trade Deadline only three weeks away, a lot trade chatter will be ramping up, check back often on all the NHL trade rumors going around. 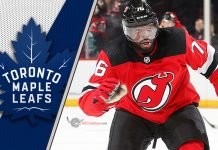 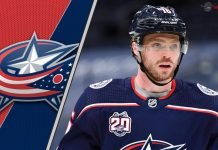 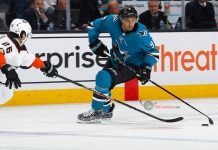