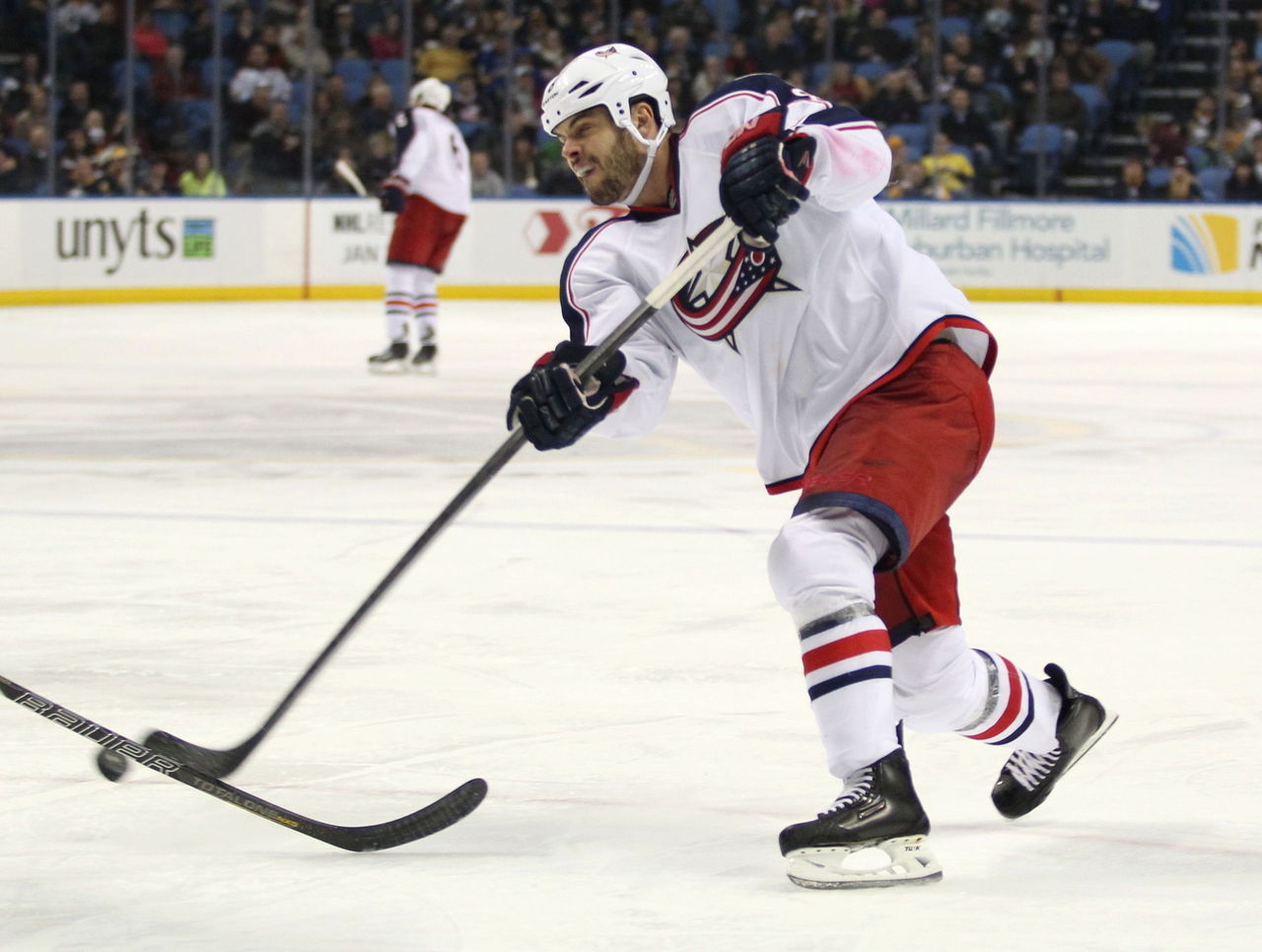 Toronto Maple Leafs‘ forward Nathan Horton failed his physical, he will not be on the Leafs training camp roster.

Horton, who suffers from a degenerative back condition that may prevent him from ever playing again, was acquired in a trade last season that saw David Clarkson land with the Columbus Blue Jackets.

The Leafs must pay out what’s left of his $37.1-million contract, Horton will clear a major portion of the Toronto Maple Leafs salary cap as long as he remains on long-term injured reserve.