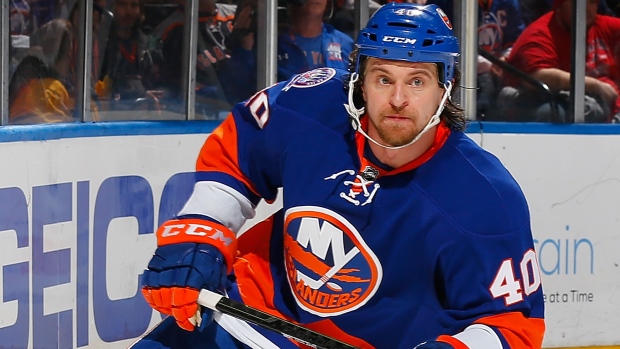 Grabner, 27, is entering the final season of a five-year contract with a salary-cap charge of $3 million. He can become an unrestricted free agent after the season.