Though signs seem to point toward the Flyers buying out goalie Ilya Bryzgalov’s contract after the season, team executives are still undecided on the issue.

Teams can buy out as many as two players on June 30.

They would be responsible for two-thirds of the remaining salary owed, but none of the money would count against the cap.

Bryzgalov has been one of the Flyers’ top players this season, but he has a cap-unfriendly contract that has seven more years.

The Flyers absorb an annual cap hit of $5.67 million.

“It’s not like it’s a no-brainer,” said someone familiar with the situation.

In other words, the Flyers are at least contemplating having Bryzgalov and Steve Mason push each other by competing for the starting job next year.

The two would have a combined $7.2 million cap hit. 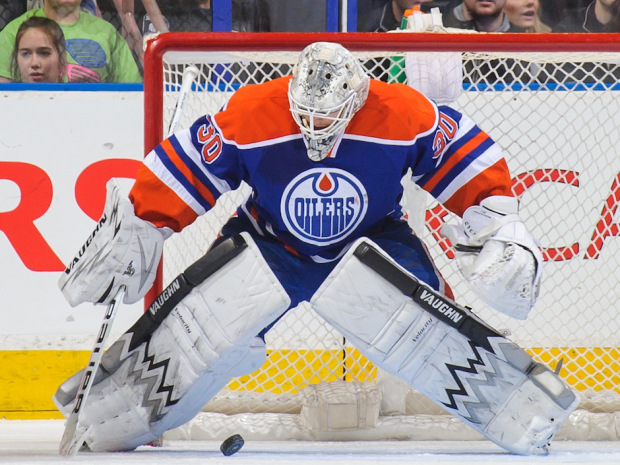 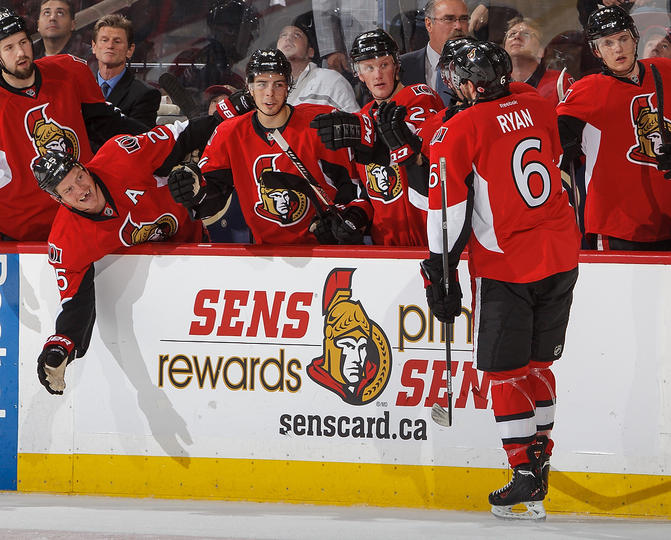