Roland Melanson, who is the current goaltending coach with the Vancouver Canucks, told L’Acadie Nouvelle — a French daily newspaper in New Brunswick — that Price has been in decline since Melanson left Montreal in 2009.

“Carey hasn’t stopped deteriorating since I left. He’s all over the place now,” said Melanson in a report posted Monday. “At some point, there has to be some accountability in the school yard. The position requires a lot of work and Carey hasn’t been consistent. He let things slide in practice and it caught up to him during games.” 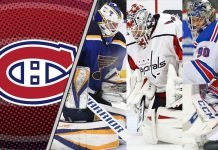 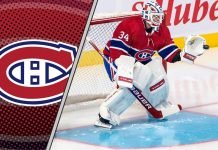 Will the Montreal Canadiens trade Jake Allen this offseason? 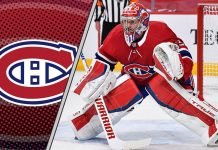 Will the Montreal Canadiens trade Carey Price this offseason?