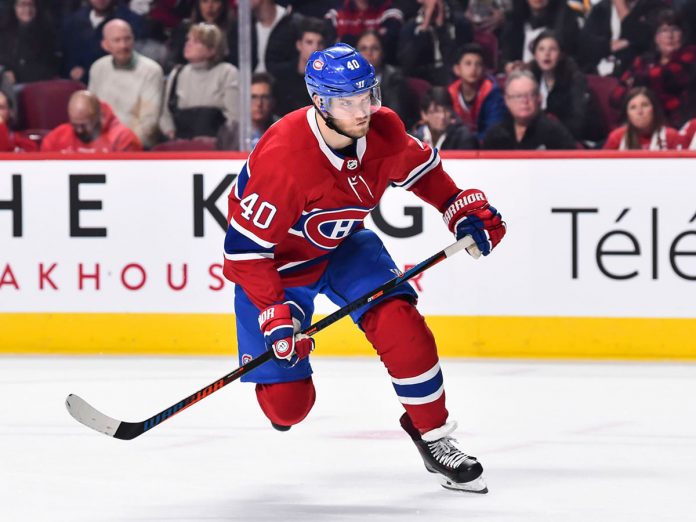 Pat Hickey of the Montreal Gazette reports with the signing of versatile forward Michael Frolik last week and then upping the ante by adding former Hart Trophy winner Corey Perry giving the Montreal Canadiens 14 forwards with NHL contracts and that doesn’t include prospects Ryan Poehling and Jake Evans.

The Challenge for the Canadiens is figure out how to fit players into the lineup and under the salary cap. Some players will wind up on the taxi squad, a group of extra players who will be available if teams run into problem related to COVID-19.

With the signing of Frolik and Perry leave the Canadiens US$1.1 million over the US$81.5-million cap, which means decisions will have to be made before the season starts.

GM Marc Bergevin will likely make a trade or two before the season starts to get the Canadiens cap compliant. One player who could be a the trade block to give the team some cap flexibility is Joel Armia.