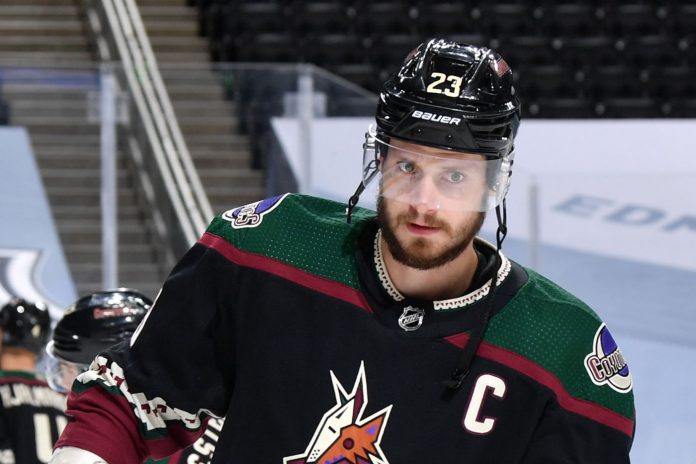 In the off-season the Arizona Coyotes tried to trade Oliver Ekman-Larsson. The only issue was he wanted to be traded to either the Vancouver Canucks or Boston Bruins. The Canucks subsequently acquired Nate Schmidt from the Vegas Golden Knights, so we can assume they won’t soon be adding another defenceman — particularly one with an AAV of $8.25 million.

Boston, however, could still be lurking in the weeds. The Bruins certainly don’t have a ton of cap space, but if they make the pieces line up, it’s conceivable they could still add the 29-year-old Ekman-Larsson to a club that’s about to get its final kicks at the can.

And, of course, if the career Coyote agrees to expand the list of teams he’d consider, new Coyotes GM Bill Armstrong could certainly make something work.

Will Patrik Laine be finally traded?

Ryan Dixon of Sportsnet reports GM Kevin Cheveldayoff won’t be rushed into anything and there’s plenty of reason to fret about trading Patrik Laine at all. Still, this situation hasn’t seemed completely healthy in a long time.

Well, Laine is now essentially seven months away from becoming an RFA for the second time in three summers. He’s also creeping closer and closer to being able to leave for nothing as a UFA, which is basically why Winnipeg finally parted ways with Jacob Trouba — another guy who never felt long for Manitoba — ahead of the 2019 NHL Draft.

Laine would be an attractive player to all sorts of teams, so if one of them will cough up, maybe this finally happens.