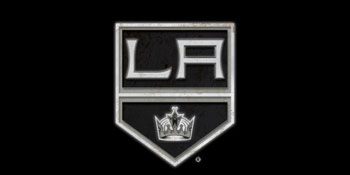 What will the LA Kings do with Mike Richards after the Stanley Cup playoffs are over?

Steve Simmons of the Toronto Sun thinks he will be traded or bought out.

Richards has six-years left on his deal with a $5.75 million salary cap hit. That is a lot of dough for a 4th center.

Kings GM Dean Lombardi would like to re-sign Marion Gaborik after the playoffs are over, and with the salary cap, Mike Richards has become expendable.

Teams do not want Richards contract, but if he is bought out, you can expect the Toronto Maple Leafs, Florida Panthers, New York Islanders and Tampa Bay Lightning to target Richards.