Tyler Bozak wants to remain with the Toronto Maple Leafs but his contract demands might not allow it.

Bozak has proposed a deal to GM Dave Nonis that is believed to be 8 years and less than $5 million per season.

Nonis will not do an 8-year deal and the Leafs are not willing to pay more then $4 million / season.

The Leafs really like Center Stephen Weiss and may pursue him before deciding on what to do with Bozak. 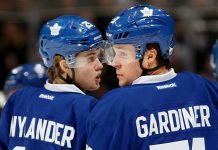 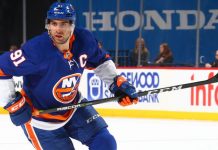 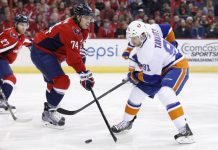