NHL trade rumors have been circulating lately that the Detroit Red Wings had been looking to trade Tyler Bertuzzi this summer.

Now that teams have filled out their rosters and salary cap space is limited, a Bertuzzi trade will likely not happen until some point during the NHL season.

Bob Duff of Detroit Hockey Now reports with Bertuzzi entering the final year of his contract, he is looking for a big pay day and a long-term deal and that is something the Red Wings are not willing to do.

Back at the 2022 NHL trade deadline, Bertuzzi stated, “100%” I want to stay in Detroit. I want to be a Red Wing.” But money talks and if there is a team out there willing to give Bertuzzi the big pay day, he will likely not re-sign and be a 2023 NHL trade deadline deal.

Bertuzzi, 27, was drafted 58th overall by the Detroit Red Wings in the 2nd round of the 2013 NHL entry draft. 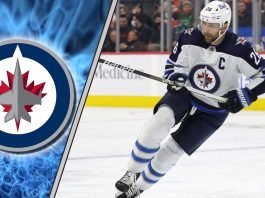 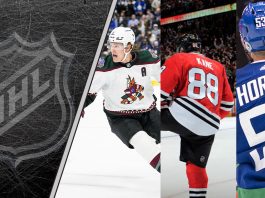 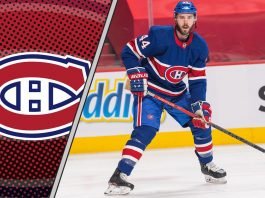