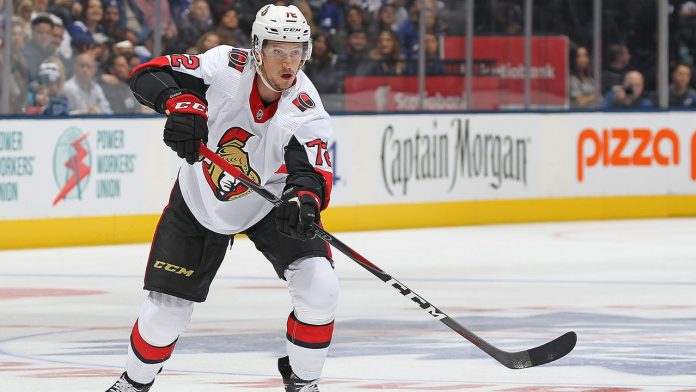 Chabot’s decision to remain in Ottawa for the next nine years — he has one season left on his entry-level deal — is a statement that he believes in the Senators’ rebuild process and is committed to helping turn the franchise around.