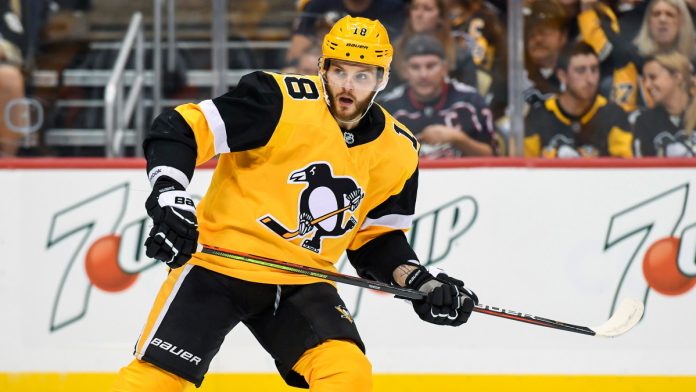 Alex Galchenyuk is on the trade block

Sportsnet: Eric Engels reports the Pittsburgh Penguins are finding out what the Arizona Coyotes and Montreal Canadiens (who drafted him third overall in 2012) had already learned: Alex Galchenyuk has the talent to be a top-six forward, but he’s too much of a liability to play in the top six.

Galchenyuk just can’t quite figure out how to play the game the way his coaches want him to — and Mike Sullivan is now the fourth coach at this level who appears perplexed about how to get something more out of him.

Penguins general manager Jim Rutherford is working on trading Galchenyuk out of town.

Galchenyuk’s on an expiring contract that carries a $4.9-million cap hit. Don’t expect teams to be lining up to pay traditional rental prices (first- or second-round picks) ahead of this year’s NHL trade deadline.

For a trade to happen, the Penguins will likely have to retain salary if they want to trade Galchenyuk.