Craig MacTavish has called up Nashville Predators GM David Poile to see if he is willing to trade Shea Weber.

The Edmonton Oilers are the only team that can offer what Nashville wants for Weber. A trade for Weber would make sense for both teams.

The Oilers would have to package one of their previous 1st round picks, not named Nail Yakupov, and this year’s first as part of the deal.

The Oilers will have to decide to part with Jordan Eberle, Ryan Nugent-Hopkins or Taylor Hall. 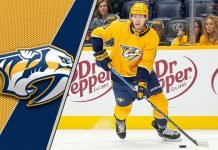 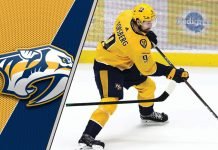 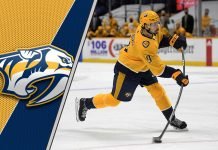 Will Filip Forsberg be traded at the NHL trade deadline?